On March 13, 2009, Pacific Rim posted their Fiscal 2009 Third Quarter Result, in which they state, “[i]n deference to [the] democratic process, Pacific Rim may elect to wait until after the election is decided and then evaluate the post-election climate for mining in El Salvador before initiating CAFTA arbitration proceedings.”

Recall that on December 8, 2008, Pacific Rim filed a notice of intent to commence international arbitration proceedings against the Government of El Salvador under CAFTA-DR.  Their claim is that El Salvador violated international and Salvadoran law by failing to issue exploitation permits, resulting in significant loss.  Under CAFTA-DR rules, Pacific Rim could proceed with formal arbitration on or after March 9, 2009, which is when the three-month negotiation/cooling-off period ended.

So what is Pacific Rim’s next move? (Click here to read on) 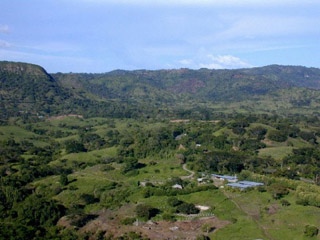