We’ve put together some of our highlights from the last 12 months. 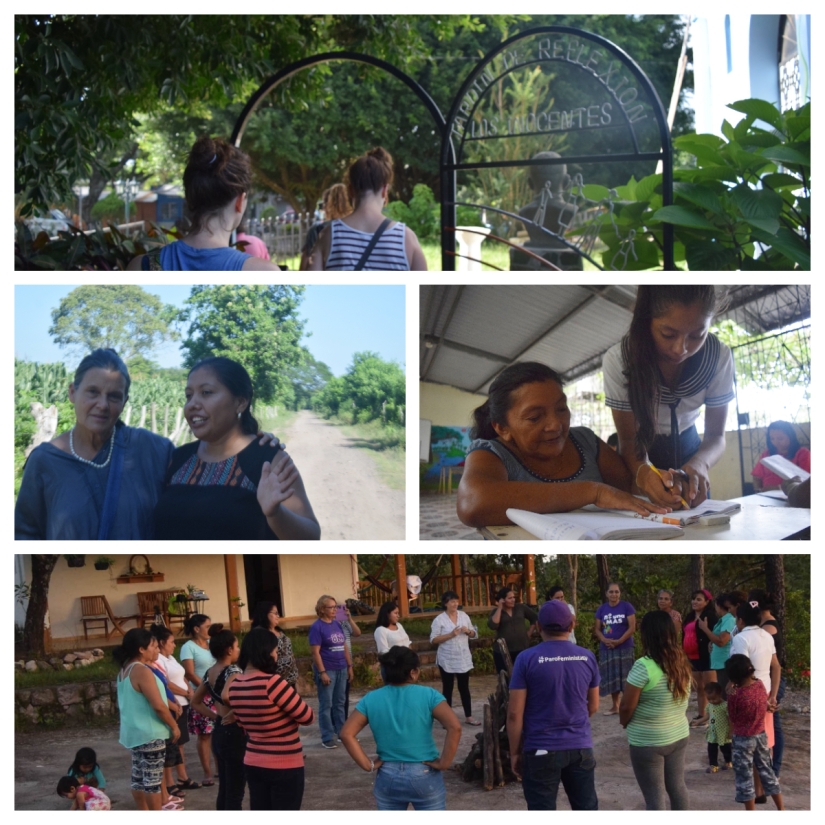 The Dominican Republic-Central American Free Trade Agreement (or DR-CAFTA) went into effect March 1, 2006. After 5 years, it is time to evaluate what kind of results this agreement has produced. Like any other free trade agreement, the logic behind CAFTA was that liberalized trade leads to a net welfare gain for both countries. Furthermore, because the seven countries involved in the agreement (US, Dominican Republic, Honduras, El Salvador, Costa Rica, Guatemala, and Nicaragua) have different resources, technologies, and preferences, there are gains to be made from trade. By pursuing each other’s comparative advantage, as David Ricardo first argued, each country may specialize in that which it is relatively better at producing. This is a powerful theory, but as economics often shows, theory cannot always be reconciled with reality; many of these models make specific assumptions that do not always match the real world. Specifically in the case of CAFTA, it appears as though the Central American countries have suffered several negative consequences of this free trade agreement. The results of the agreement that weren’t clearly negative are ambiguous at best.

The removal of tariffs lowers the costs of trade between these countries and their main trading partner–the US. That being said, because tariffs have been removed, the governments of the Central American countries have less government revenue flowing in. While the US hardly had any tariffs on imported goods from Central American countries, the Central American nations had high tariffs on US goods in order to raise revenue for their governments. Before DR-CAFTA came into effect, about 80% of all US goods were not duty free, and the removal of the tariffs caused the governments to lose a substantial amount of revenue.

Additionally, because the US subsidizes its agricultural products, it has hurt the average farmers in these Central American countries. Since most Central American farmers cannot compete with the massive, more efficient farms in the US that are subsidized by the government, many of these Central American farmers find themselves out of business.  This forces them to instead try to find work in the multi-national corporations’ factories. More individuals in the cities seeking jobs in the so-called “maquilas” means that the supply of labor rises while the number of maquilas stays the same. This leads to an excess supply of Salvadorans seeking jobs in these factories. Thus, factory owners may lower their salaries because there is so much competition for work.

Many theorists would assert that one of the largest benefits of trade is that after lifting barriers to trade, the countries involved in the agreement will be able to consume more, leaving them all better off. In reality however, the results are neither negative nor positive, but rather unclear. Data shows that over the course of the last five years and until 2010, exports and imports in El Salvador have steadily increased. One, however, cannot say for certain that this is a direct result of DR-CAFTA. More than that, while Salvadoran exports and imports may have increased, it does not necessarily mean that El Salvador is physically producing and exporting more goods. Export and import data are calculated by value, and therefore one must factor prices into the equation. It is possible that El Salvador produced just as much last year as it did five years ago. However, because prices have risen, the value of its exports has also risen even though El Salvador is not better off in real terms. There is some evidence that suggests that increases in price levels over time account for some of the rise in exports. According to the data, El Salvador has experienced inflation since 2005. Because of the difficulty of directly attributing rises in exports and imports to DR-CAFTA the actual effect of the agreement on trade is ambiguous.

The effects of DR-CAFTA remain unclear when analyzing Chapter 10 of the agreement, which eliminates barriers to investment. According to the chapter, investments are very strongly protected.  This protection is provided by the most-favored nation provision (in which the countries agree to accord one another with the same favorable terms that would be offered in treaties with any other nation) the “fair and equitable treatment” clause (which refers to a country agreeing to treat foreign investors the same as domestic ones), and the “full protection and security” clause (which refers to a country’s agreement to protect one other’s investors by providing them with security).  Because of these provisions, multi-national corporations can securely conduct their business in signatory nations and employ their citizens.  Although this is positive for El Salvador and the rest of Central America, the nature of the jobs these corporations often provide is unsanitary, unsafe, and low-paying. Thus, the citizens of Central America are not necessarily better off, especially since the multi-national corporations often do not reinvest their profits within the region but instead send it back to their home country. Due to the lack of economic development from the international investors, workers do not necessarily stand to gain.

For all of these reasons, DR-CAFTA has no clear and significant benefits to El Salvador and the other Central American members of the agreement. Salvadorans and other Central Americans need development, and because DR-CAFTA seems to facilitate it through spurring investment, but impede it through working conditions, among other things, this trade agreement is neither a sufficient nor an ideal solution to development.  DR-CAFTA, along with its effects like poor working conditions, low salaries, US subsidized exports, etc, will continue to remain an issue of concern until further investigation and/or reforms can be completed.

We are watching Tropical Storm Matthew, which is currently located about 12 hours off the eastern coast of Nicaragua. While forecasters do not believe that the storm system has the time or energy to develop into a hurricane, they are concerned that it will weaken and “become part of a nearly stationary broad area of low pressure over Central America.” They are concerned that “such a weather pattern would likely produce dangerous torrential rains in Central America over the next few days.”

We are particularly concerned about this storm because our partner communities in the Lower Lempa Region of Jiquilisco, Usulután have already experienced consistent, heavy rains for the past few months and their properties are already saturated. The heavy rains that forecasters are predicting could result in severe flooding.

In terms of food security, most farmers in the Lower Lempa have already lost their corn crops this year. Those who have access to irrigation systems have not even planted corn this season and are waiting for the dry season to plant when they can better control the conditions.

We will keep monitoring this storm and provide updates as we get them.

Tropical Storm Matthew was down graded to a low pressure system on Sunday and is now lingering over northern Honduras.  Rains continue intermittently and communities throughout El Salvador have reported slight flooding and minor landslides.  The Lempa River has not gone over the levees in the Lower Lempa, but several communities are flooded from swollen creeks and excess rain.  Some families from Nueva Esperanza, Los Lotes, and El Marillo have sought temporary shelter in Ciudad Romero.  The rain is expected to continue through out today.