Marching for the Rights and Lives of Women and Girls

We joined the Women’s network of Morazan, Youth groups  and other solidarity organizations to commemorate the International Day for the Elimination of Violence against Women and Girls and to demand justice for the countless victims of gender violence at an individual, community, state and national level in El Salvador.

We’re excited to share with you what we’ve been up to and where we plan on going. Click here to read the full report. 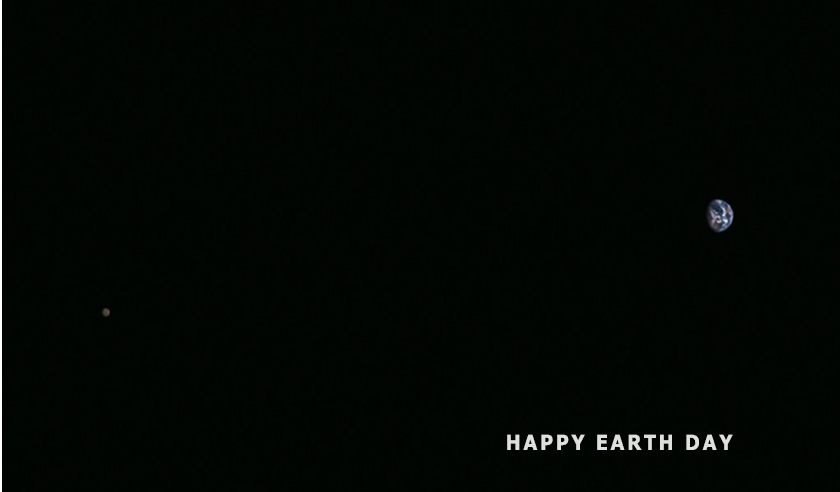 “Look again at that dot. That’s here. That’s home. That’s us. On it everyone you love, everyone you know, everyone you ever heard of, every human being who ever was, lived out their lives. There is perhaps no better demonstration of the folly of human conceits than this distant image of our tiny world. To me, it underscores our responsibility to deal more kindly with one another, and to preserve and cherish the pale blue dot, the only home we’ve ever known.” 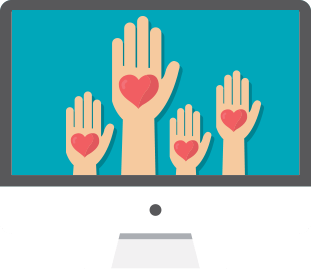 Every donation contributes to the emergency relocation and short-term economic assistance for a Bajo Lempa family in need.

A press conference was held this morning, August 13th, in San Salvador by representatives of Tutela Legal Maria Julia Hernandez to give an update on the case of  El Mozote, the massacre that occurred on December 11, 1981 in northern Morazán.

Over 40 witnesses have come forward since the overturn of El Salvador’s Amnesty Law in 2016 to contribute harrowing testimonies of the barbarity executed by Lieutenant Colonel Domingo Monterrosa Barrios (deceased) and the Atlacatl Battalion (disbanded).

According to the findings, Monterrosa had the full cooperation and authorization from the Salvadoran state at the time of the massacre and attempted to cover up and deny the act, which was thwarted due to the forensic anthropological team from Argentina that conducted exhumations. Based on their invaluable work, it has come to light that over 1,000 innocent civilians were indeed tormented and being killed.

“It is no longer possible to deny that a massacre occurred.” stated one of the attorneys from Tutela Legal.

The legal team also expressed the painful truth that til this day, survivors of the massacre have been left blind, sterile, full of shrapnel and continue to suffer from post traumatic stress.

The 18 military commanders that carried out this inhumane act are being tried in a court of law, some posthumously, in a judicial process that has reached “an advanced stage,” and attorneys are confident that justice will “finally be served.” 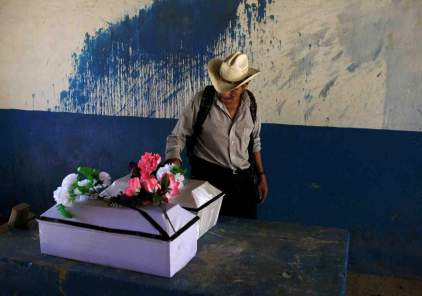 The mission of Tutela Legal is the “observation, protection, study, promotion, dissemination, information and intervention in the defense of threatened or violated human rights, with special attention to groups in vulnerable situations.”