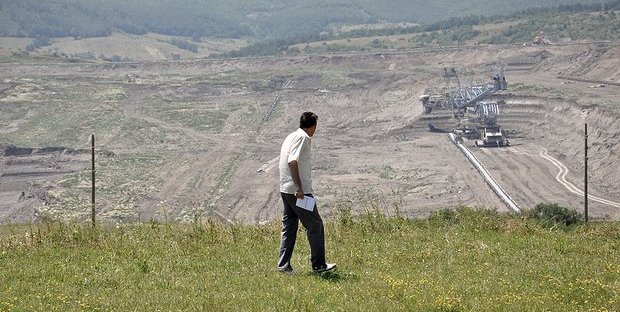 On the 1st anniversary of the prohibition of metallic mining in El Salvador
environmentalists demand that the new Legislative Assembly continue
to reinforce and strengthen the law.

On March 4th, El Salvador voted overwhelmingly right-wing in its local government and legislative assembly, this means that many of the initiatives and laws, like the anti-metallic mining law victoriously won last year could be daily overturned.

Many of the new legislative assembly member are pro-mining, some to the degree of being associated with mining tycoons. These activists, demand that the law not be overturned, ignored or slowly taken apart. The civil society also called on the Catholic church to recommit their support in the face of this apparent threat.

The groups propose that the anti-mining law previously decided upon during the last administration to be ratified, or uphold, in order to ensure the environmental sustainability of El Salvador. They also continue to demand the consideration and ratification of the laws guaranteeing the right to Water and Food Security.