Dozens of reporters, spent an entire day, braving the heat to cover a story concerning one of the major issues Voices is currently working on. The story is about the implementation of mega-tourism, sponsored by the Millennium Challenge Corporation in the Lower Lempa Region of El Salvador. The main theme is it’s negative impacts on the communities living in and around the Jiquilisco Bay. 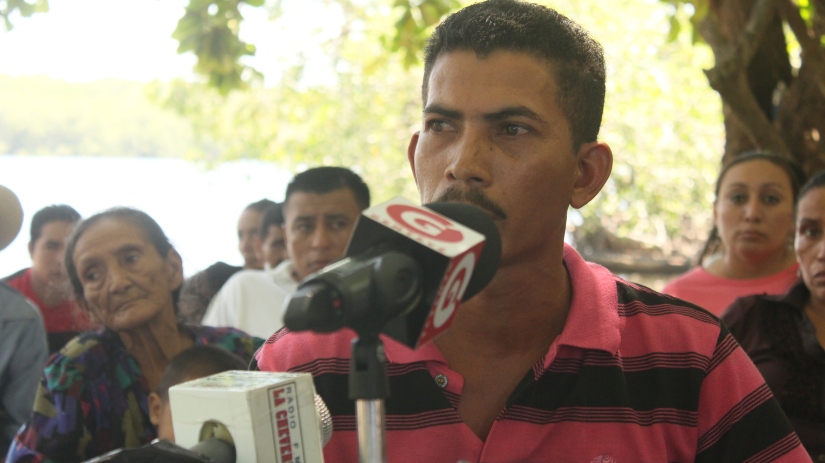 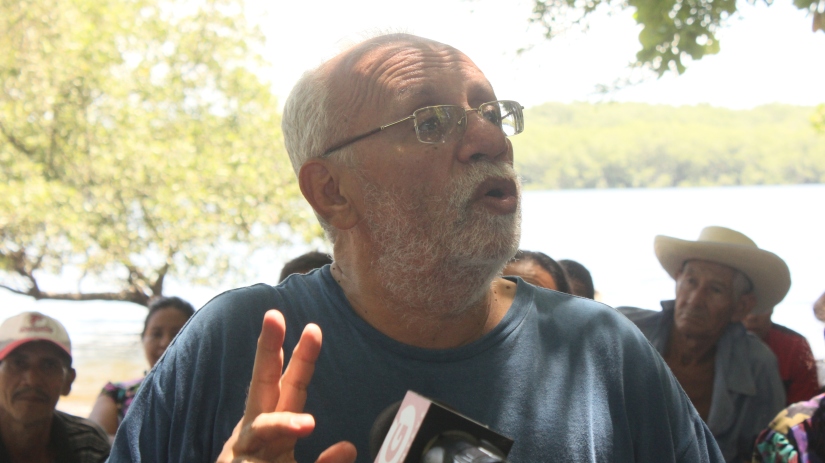 An article published by the Foreign Policy Journal said: “U.S. foreign aid is expected to promote poverty alleviation and facilitate developmental growth in impoverished countries. Yet, corporations and special interest groups have permeated even the most well-intended of U.S. policies.”

The United States has $277million in aid money to grant El Salvador and much of it will promote tourism in the Jiquilisco Bay by funding infrastructure projects like wharfs ans marinas in order to encourage private investment. 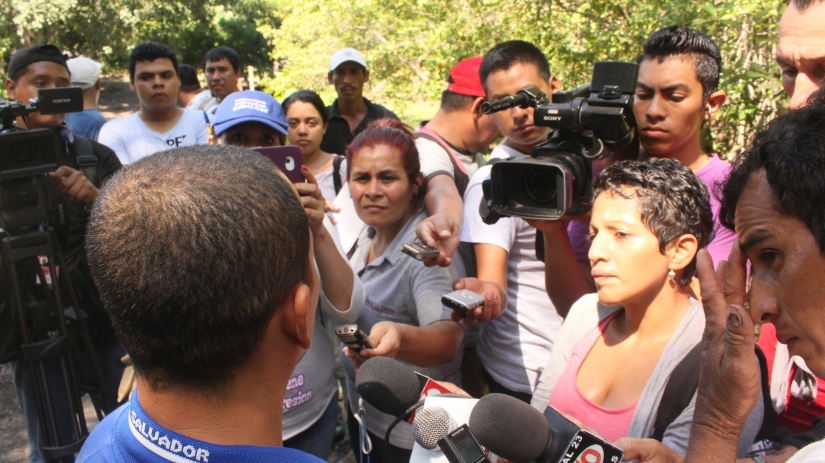 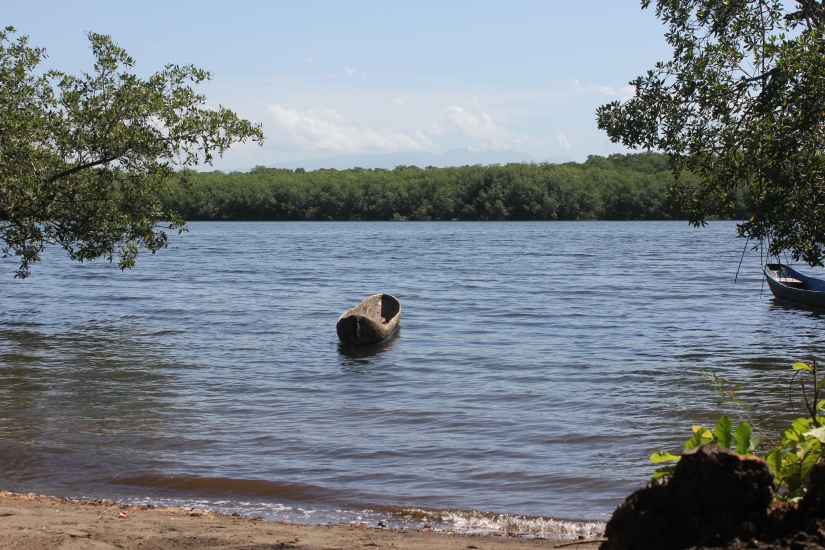 “They are privatizing our happiness. They are stealing our smiles.”  La Tirana’s community leader said as he looked over the bay where kids were playing. Thanks to the efforts of leaders like him, many of these people here know what’s going on. They know that this isn’t free money coming into their communities and they are banding together to demand that their lives and rights be taken into consideration.

The day’s event was a great opportunity for exposure. Many diverse, national and international journalists were able to experience the reality these communities face. These communities have been taking good care of the natural resources through climate change, contamination and even flooding with little to no help from the government. To them, these resources are their lifeline. This is something that tourists who are primed to vacation here will never understand. 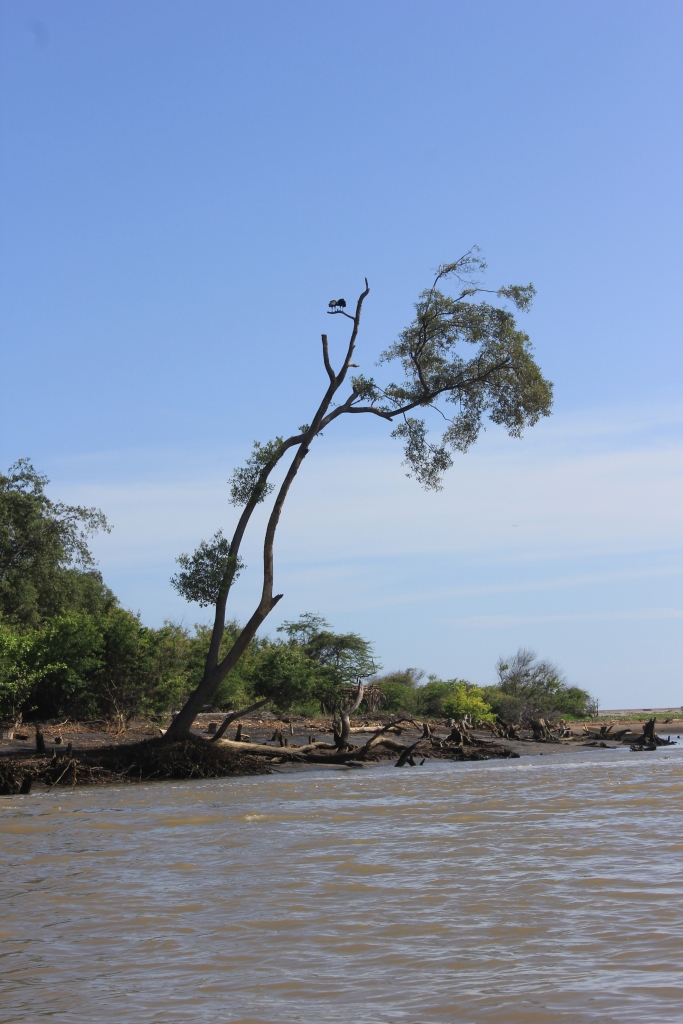