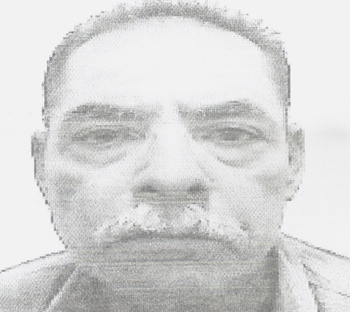 More than 30 years after the March 24, 1980 assassination of Archbishop Oscar Romero, new information has emerged about the identity of the shooter.  Diario Co Latino, through sources close to  d’ Aubisson’s circle, named National Guard Deputy Sargeant Marino Samayoa Acosta as the assassin. It was the son of former president Colonel Arturo Armando Molina, Mario Molina, who suggested the Sargeant for the job.  The shooter had previously been a member of President Molina’s security team.

Until now, the actual identity of the shooter was the only piece missing to the puzzle.  The Truth Commission had managed to put together the rest of the information, such as the intellectual authors of the crime, however the individual who actually shot the Archbishop remained a mystery.  Major Roberto d’Aubuisson, founder of the ARENA political party as well as El Salvador’s death squads, has long been acknowledged as giving the order for the assassination.  Captains Eduardo Ávila and Álvaro Rafael Saravia did the actual mobilizing for the plan.  Many of the details had been found in Saravia’s “Plan Piña,” which described the weapon, actors and logistics for the murder.  Those familiar with the case had always suspected the doctor Héctor Antonio Regalado as the shooter, but the Truth Commission said there was not enough persuasive evidence to support that theory.

Many Salvadorans continue to mourn the death of Monsignor Romero, and the current Auxiliary Archbishop of San Salvador, Monsignor Gregorio Rosa Chavez, announced that the release of the new information will be an important element for a thorough investigation for those interested in the truth and that ‘at best, this publication allows us to come to the end of the investigation’.